Who is your anchor? 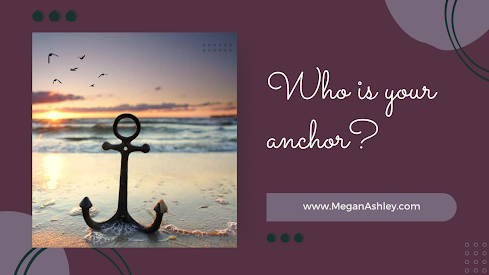 Mom as an anchor

I’ve been thinking a lot about my mom as an anchor. Someone who tethered me into this world. When I didn’t know who I was, I could always look to her and be reminded. She knew me since before I was born, but she really knew me. You know some other people aren’t really seen by their parents? Nuts, isn’t it? I can’t even imagine. I didn’t realize that some people don’t have great mothers until after my mom’s passing.

It makes it even harder to fathom that she was murdered. How could someone so amazing, so wonderful to me, be killed that way? It’s not fair. But I could go on and on about how unfair it is and it doesn’t change anything, so I try really really hard not to get wrapped up in that cycle.

She was taken from me when I was 18, I barely had any real crises going on yet, of course I thought I did, but I didn’t. Whew, now at 35, I’ve had many. There have been times when I really needed my anchor to help me remain in this world. I put on a brave face almost always, but there have been times when I have been sobbing on the floor, not sure how I was going to make it. And of course, I would want to call her. And I can’t.

The holidays really hit me hard this year. I was so happy to be with Miranda and her family, but I kept thinking about the fact that she wasn’t here. And  if she was, I thought about how she would probably fly from Los Angeles over here to see me. She would do that just for me.

I have other family and they’re so special to me and so great, but there is nothing like my mother’s love. She was truly my number one fan.

Now I have other anchors, Miranda, my dog Honey… but I will always miss my mom and want her in my life. Hopefully kids one day (wanting kids again is such a huge change! More on that later)

I guess there was a time early on in my grief that I imagined I would “get over it” one day. I’d be grown up enough to stop missing her. But I’ve found that I just keep missing her in new ways, and I know that will continue to happen. I’ve said this before, but time doesn’t make grief easier, it just makes it different.

I miss her just as much today as I did the day that she died. Maybe more. The huge waves of grief come less often, but when they do, they still knock me over and it’s just like the first time. I suppose my fancy holiday grief is over and now it’s back to regular, everyday grief.

January is usually one of my best mental health months. I’m looking forward to this year so much. But this June will be 17 years since she’s been gone. Almost 18, which means she will have been dead as long as I had her in my life. And I’m 35, so almost 37- how old she was when she died. Those numbers really blow my mind.

And then there’s the possibility of my mother’s murderer getting out sometime soon (ish? I don’t even know when, tbh) and what that will do to my PTSD and mental health. So, there is always something going on- some anniversary, some hearing, something that can throw a wrench in my life and the progress I’ve made.

I’ve written before about my feelings on the murderer possibly getting out. I’ll repost it on my ko-fi for those who want to see.

Who is your anchor? Who keeps you tethered when things are out of control?

“Have an anchor so that life doesn’t toss you around.” ― Debby Ryan

If you like my blog, please consider joining me on Patreon to see my exclusive blog posts. I hope to see you there! Thank you for reading. 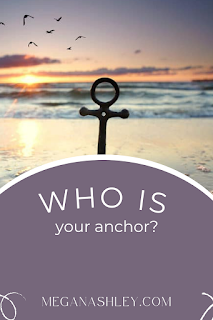 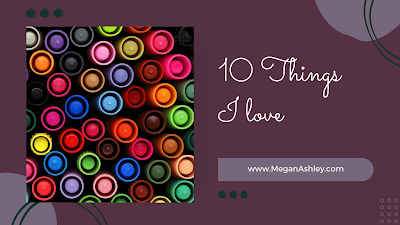 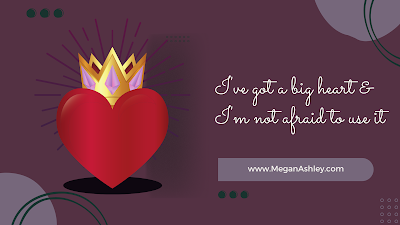 I’ve got a big heart, and I’m not afraid to use it.